Open letter to the Greek Omogenia.

“The mountains look on Marathon—

And Marathon looks on the sea;

And musing there an hour alone,

For standing on the Persians’ grave,

I could not deem myself a slave.” — Lord Byron

The depletion of liquidity in Greek banks caused by the reduction of ELA, and the resulting capital controls have enabled the Eurogroup to hold the population of Greece hostage.

Imminent depletion of the rough million euros of tourist-brought liquid capital within the next day or two has raised the fear and uncertainty among our fellowmen in the Motherland to a paralyzing fever-pitch.

Greece is negotiating for her future with her entire civilian population held hostage by the ECB, Eurogroup, IMF, etc., a blatant violation of human rights to rival any shock tactic used by the previous invaders of Greece.

Where are we, the Greek Omogenia, now that Greece needs us?

Why is it that we refuse to trouble ourselves to stand by her as we once did when Greece was fighting to free herself from the Turkish Occupation?  Those Greek Expatriates sacrificed. Some, the majority of their fortune, some all of it. Some gave theirlives.  They fought, campaigned, and raised awareness, forming organizations of Greeks and Philhellenes to save Greece.

All gave some.  Some gave all.

Now it would take more than Diogenes’s lantern to find a Greek in all the vaunted Greek Omogenia.  Who among the Greek Omogenia is a Laskarina Bouboulina or a Theophilos Kairis?

Today we cannot even be troubled to sacrifice a single coffee or fried chicken dinner.

“’Tis something in the dearth of fame,

To feel at least a patriot’s shame,

Even as I sing, suffuse my face;

For what is left the poet here?

For Greeks a blush—for Greece a tear.

Must we but weep o’er days more blest?

Must we but blush?—Our fathers bled.

Earth! render back from out thy breast

A remnant of our Spartan dead!

Of the three hundred grant but three,

Greek Expatriates commonly exhibit typical-or-better financial demographics than average citizens of their host country, and barring the availability of unbiased third party demographics specific to Greek Expatriates, it is instructive to look at overall figures. In the US, for example, on average, Americans eat out 4.2 times per week, with an average of $12.75 per person per meal, with more occasional fine dining bringing up the cost of fast-food.  Adding in coffees and snacks brings this figure to $1459 per American (of any age) per year, or roughly 4$ a day.  86.8% of individuals report these expenditures as strictly elective. [1] [2] [3] [4]

With over a million Greek Expatriates in the US alone, if every single one of them for just a day chose to skip that next elective commercially-prepared snack, coffee, or meal, and put those four dollars, they would have needlessly spent, into a fund for the Motherland in her time of need, they would raise in just one day over three million euros at no hardship to themselves.  This figure does not count asking the 13.2% of people who claim fast food as a necessary expenditure to find an alternative for just a day.  And before anyone thinks we are asking parents to deprive their children, an extra hour of quality time is more than a substitute for empty calories and dental decay.

If the Greek Americans love Greece more than the bare minimum, and decide instead to sacrifice that next meal out they have planned – just one little meal –they can raise over ten million euros, again with no real hardship, and for many of us, our waistlines would probably thank us too.

Who would find their life jeopardized if they just for once picked a well constructed $30 cotton knit shirt over its functionally identical $1,500 designer-brand counterpart?

Suicide and infant mortality among our compatriots in the Motherland climbs every single day.

Attending galas and wearing designer clothing is a time-honored way of saying “I’m important.” but wouldn’t it be better for once to be able to say “I am Greek!” and mean it?

Even the tiniest contribution, not asking us for any meaningful sacrifice, would be a ray of hope for the population of our motherland held hostage in utter hopelessness.

Even three million euros could help keep emergency liquidity flowing in Greece and maybe save a few hundred of the unborn and our most devastated compatriots.  Will we choose to condemn them to death rather than forego such tiny voluntary expenses for just a day?

With this open letter, I call upon the whole of the Greek Omogenia to rise up and meet the call of Greece by opening an Emergency Liquidity fund for the benefit of Greece, with maximum media exposure, full transparency and no religious or political affiliations of any kind – because our common Hellenic descent is the only connection we need – that we must then fill with anything from the absolute minimum of 4$, as discussed here, to the maximum amount each individual’s love for the Motherland translates to, and immediately inject any capital raised into Greek banks to fund the daily withdrawals our compatriots need to survive on, followed by Emergency and Neonatal care centers and Emergency food supplies for Greek-born or repatriated Greek citizens demonstrating need.

Expecting this to be met promptly, and awaiting my chance to contribute,

Greek Omogeneis — no other title is relevant. 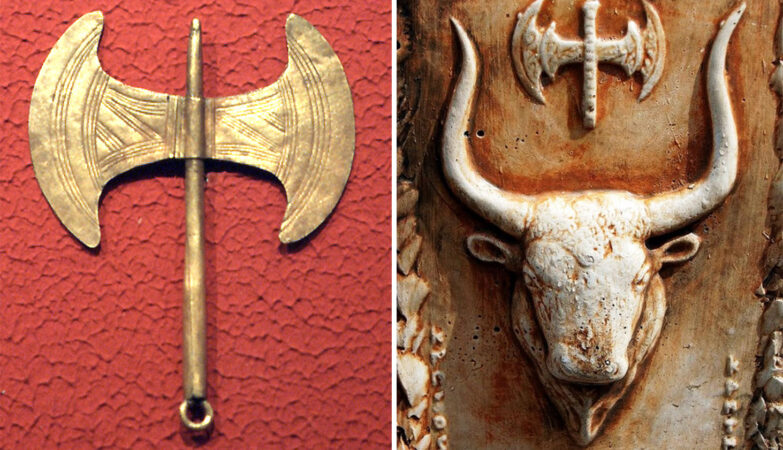 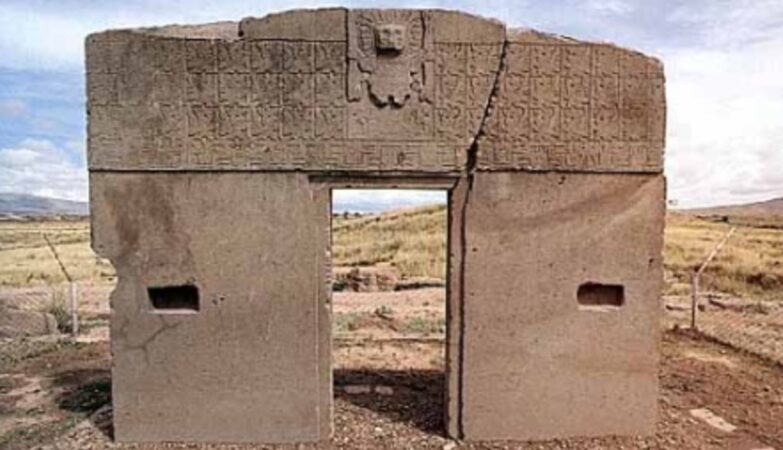 This website uses cookies to improve your experience while you navigate through the website. Out of these, the cookies that are categorized as necessary are stored on your browser as they are essential for the working of basic functionalities of the website. We also use third-party cookies that help us analyze and understand how you use this website. These cookies will be stored in your browser only with your consent. You also have the option to opt-out of these cookies. But opting out of some of these cookies may affect your browsing experience.
Necessary Always Enabled
Necessary cookies are absolutely essential for the website to function properly. This category only includes cookies that ensures basic functionalities and security features of the website. These cookies do not store any personal information.
Non-necessary
Any cookies that may not be particularly necessary for the website to function and is used specifically to collect user personal data via analytics, ads, other embedded contents are termed as non-necessary cookies. It is mandatory to procure user consent prior to running these cookies on your website.
SAVE & ACCEPT
Δεν έχετε λογαριασμό; Εγγραφή τώρα